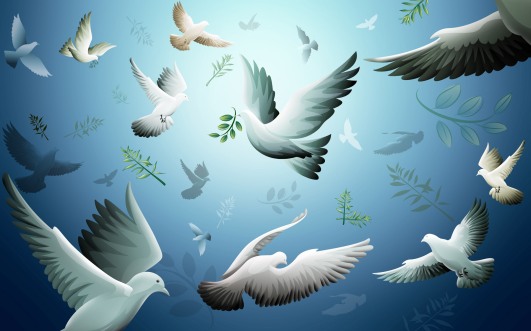 And John bare record, saying, I saw the Spirit descending from heaven like a dove, and it abode upon him. ~ John 1:32

In 1979 I was invited to attend (actually practically begged to attend) a “listening party/ meet-n-greet” for a new Warner Music act called Prince. Apparently, ticket sales for the event were sparse and the reps from WB wanted to fill the house for this guy and his band from the Twin Cities.

The party was held at a small venue in Atlanta called, at that time, The Agora Ballroom, which was a nice place for smaller acts in a fairly intimate setting.  You could probably put 500 people in there, and on this particular night, there were maybe 150 of us in attendance, most of us music industry folk.

I had a bit of advance notice on the band, having just recently received a copy of his self titled LP, which contained the soon-to-be hit single “I Wanna Be Your Lover”.  I thought the album was really good and rated it pretty high during a call from Billboard magazine, asking how it was selling. I even took time to find a copy of his first album; the relatively unknown For You. Nothing special there and no hit singles, but I could hear the promise of better things to come.

Needless to say, I was absolutely blown away by his live show. It was as if Jimi Hendrix had come back to life and had a love child with Sly Stone and James Brown, clothed him  head to toe in paisley splendor and elevator boots. It was rock, it was funk, it was like an adrenaline injection by sound. Everybody in the place left happy, sweaty and in utter amazement at what we had just witnessed, which, looking back on it, was just a preview of what the world would see at halftime for Super Bowl XLI. 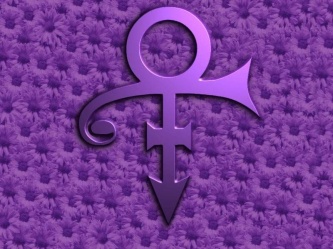 Prince never forgot those of us from the industry who showed up for that showcase and reached out in a variety of ways over the coming years to favor us. A couple of years later, his breakthrough album, 1999, came out and that, as they say, was that. His follow up, the soundtrack to the box office smash movie, Purple Rain, cemented his superstar status. A personal high point for me was getting on stage with him at a record store grand opening party and grooving along with his Purpleness and his new band, the New Power Generation. When his prodigy/honey du jour, Apollonia, came to Atlanta to promote her new movie, Black Magic Woman, I’m quite sure it was Prince who pulled the strings and got me a lunch date with her. Just WOW!

And now, as John Lennon once sang, “I heard the news today, oh boy.” In a time when way too many of our rock icons are falling, this one was a shock. At only 57 years old and seemingly on a roll with new artists, sounds and styles, he’s gone, felled by complications from his recent bout with the flu. A old friend of mine from the music biz said it best when she commented on Facebook; “It’s hard to believe we’re talking about Prince in the past tense.”. Yup.

RIP Prince…you will surely be missed.